Meeting at the Žižkov tower

At the beginning of October 2022, we met with our customers and suppliers at Žižkov Tower. For the seventh time, just a few meters lower than in previous years at Oblaca restaurant. News from Nutanix and Palo Alto Networks were presented, and for the first time in the Czech Republic, SimSpace presented its solution for cyber security.

TAKTIK CEO Petr Belatka welcomed the participants and introduced the company and its representatives. The American company SimSpace and its security simulation tool, which is a new product in TAKTIK's portfolio, were presented by Zdeněk Kopta in his introductory session. SimSpace is a cyber security enhancement platform based on a virtual environment for testing security scenarios. Using a simulated environment, a completely faithful representation of the production environment, a security incident can be tested without endangering the production environment itself. It is an exceptional platform recently released for Europe due to the threats associated with current events and cyber attacks from the East, which target not only financial institutions, but especially critical infrastructure. Based on the results of SimSpace deployment - a simulation of attacks on a virtual copy of the production environment in one of the largest American banks - it was possible to increase the year-on-year rate of threat capture by 19% and reduce the cost related to malicious attacks by 40%.

Lukáš Březina from TAKTIK and Jakub Jiříček from Palo Alto Networks presented the news in the Cortex product line, which includes XDR, XSOAR, XSIAM and Xpanse solutions. The final presentation was on Nutanix's hyperconverged software architecture. Richard Vršník and Zdeněk Kopta promoted the benefits of this platform, which solves the conflicting requirements for high availability, performance and costs. Thanks to the practically unlimited scalability, it is possible to cope with the unexpected need for a sudden increase in the resources required for the operated systems without any problems. As a bonus to easy management, it adds a free choice of hardware manufacturer. 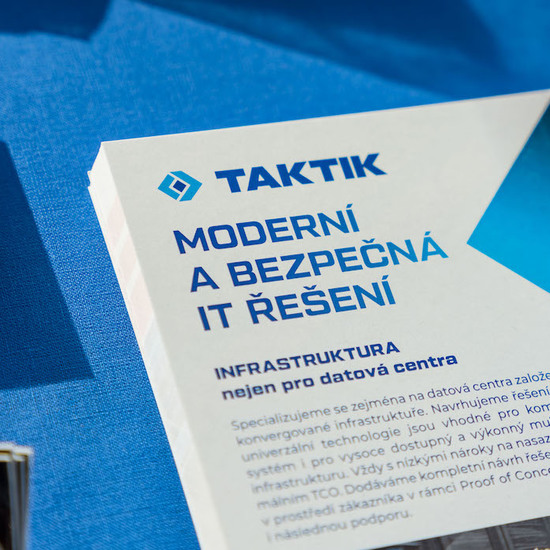 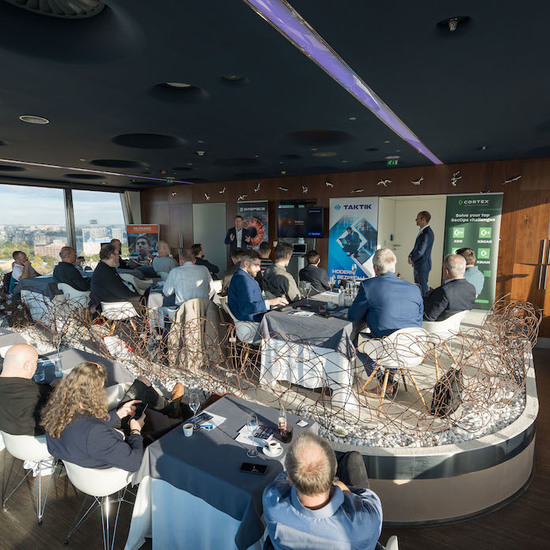 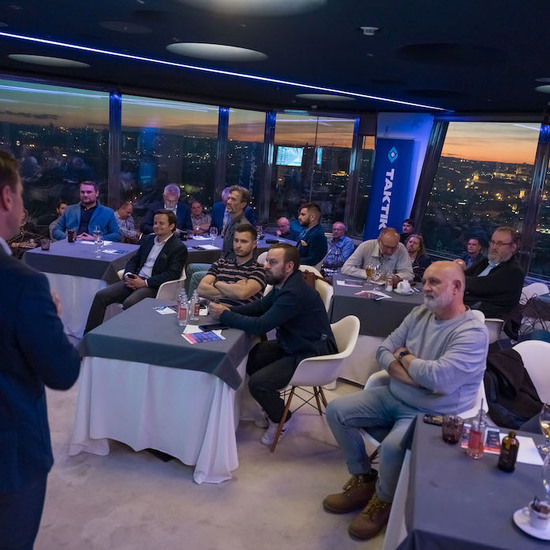